Jimmy Thompson’s own house, for which he won the state’s top residential architecture award this year, is a case study–and exemplar–for a battle axe block

Words by Sandy Anghie. Photography by Jack Lovel. This story was originally published in The Architect magazine, an official publication of the Australian Institute of Architects. Jimmy Thomson is the Creative Director of architectural practice MJA studio.

Jimmy Thompson’s own house, for which he won the state’s top residential architecture award this year, is a case study–and exemplar–for a battle axe block.

Jimmy and his partner Angie began the design process with three aims in mind. First, to be polite to their neighbours. Secondly, for the site to be 100% covered in garden. Thirdly, to comply with the R Codes.

These themes were based on the work of architect Richard Hassell and WOHA, with whom Jimmy was working on another project at the time. “Richard’s view was that you have to ask whether your building is a good bloke, or is it a dickhead,” said Jimmy. “Some of the criteria on which Richard measures this are civic generosity and green plot ratio.”

For urban infill projects like his home, Jimmy believes being polite to neighbours–current and future–is critical. “Historically in Perth’s established suburbs, particularly the inner city and western suburbs, the front porch was key,” explains Jimmy. “This was a space that was in part private and in part public, where you could be a part of the community, having a chat with neighbours as they pass by.”

While this sense of community has largely been lost with the design of new houses in the suburbs, Jimmy wanted to reinvent this space–creating a portal to his courtyard home where he and Angie could sit with their friends and engage with their neighbours and local community.

Jimmy’s idea for the site being covered in garden derived from the nature of a battle axe block. “What we typically see is the rear of established homes, their backyard gardens, being sold for development–resulting in the complete loss of this garden space,” says Jimmy. “Requirements for green space in Western Australia are currently low. I wanted to show that it didn’t have to be this way. I wanted to walk the talk and prove that a 100% green plot ratio is achievable.”

In terms of Jimmy’s choice of planting, this was an acknowledgement of North Perth’s migrant history. It was about a sense of self-reliance and thrift, growing things that may not otherwise be available locally.

Jimmy admits that the process of designing his own home was different to designing for someone else. It involved a process of self-reflection and self-appraisal, in terms of how he lives and how he wants to live. This process resulted in three iterations of the design of the home.

“I had come from a 65 sqm terrace home that was a very private enclosed space, so my first reaction in the design process was to do the opposite–to create a home that was very open to the neighbourhood,” says Jimmy. “On consideration I realised I would like some privacy and the second version became more of a fort. However, this version was not polite enough to the neighbours. The final scheme was a balance between the first two.”

All three versions of the home were courtyard houses, in the tradition of well-known Perth architects Julius Elischerand Marshall Clifton. They are a study of landscape and architecture.

Sustainability is central to the design of Jimmy’s home. The home’s design is based on passive design principles, with access to natural light and ventilation, to reduce reliance on mechanical heating and cooling. The home is well insulated, with the cavity brick walls wider than typical to accommodate hard-wall insulation, and the green roof having insulating properties. Materials were carefully selected for their sustainability credentials, including the blue-glazed bricks that were diverted from landfill and the timber sourced from old telegraph poles.

“Our role as architects is to be the agents of change,” says Jimmy. “If you expect your clients to do things, particularly in relation to sustainability, then you need to do these things yourself.” While this award-winning home addresses so many issues, including urban infill and sustainability, in the end what’s key, as Jimmy says, is that “it’s just a great place to live. It’s our forever home.” 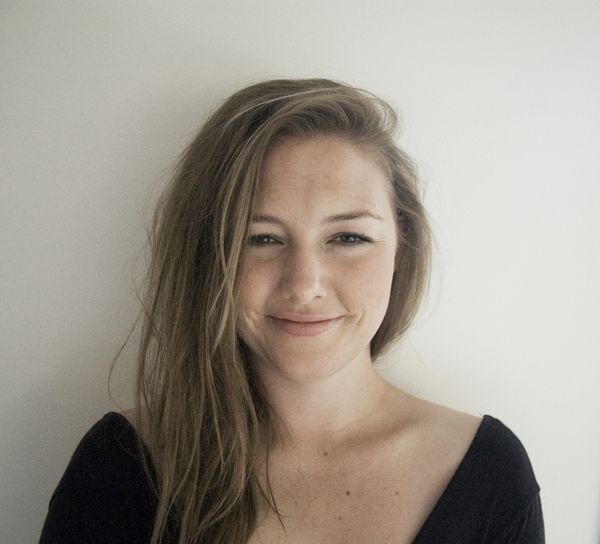 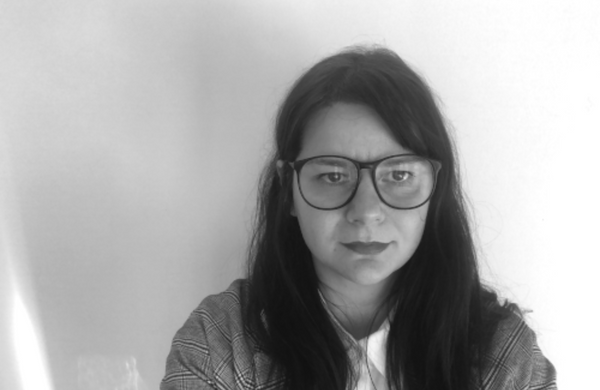 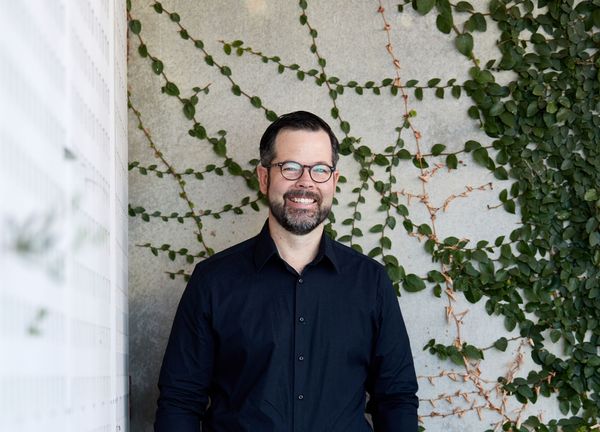 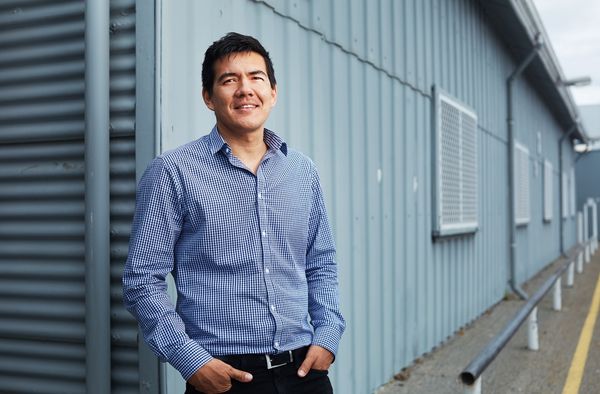