Perth-based CO-Architecture is tackling the contingent nature of the professional design industry with a new online marketplace.

HAVING witnessed the pitfalls of the project-driven architecture profession firsthand, Kevin Mitchem and Wade Smith decided the industry’s approach to employment needed a redesign.

While working at multinational firm Woods Bagot, the pair had seen the efficiencies of what a large talent pool could deliver; most importantly the ability to tap into a network of staff across Australia (and the world) depending on the flow of projects and client needs.

Not every practice was fortunate to have that scale, Mr Mitchem said, and even large firms still grappled with the often-cyclical property market.

“Marketing and IT, they’ve built marketplaces to help people manage that [market fluctuations] and contracts,” he said.

“But architecture is still moulded around this traditional recruitment market.

“If talent is your number one resource in a firm, what do you have in place to protect your talent from economic downturn if you lose a couple of projects?

“We were interested in the idea of a network practice; that you could resource [talent] to other practices so that they can maintain their career goals or their incomes.”

Drawing inspiration from online marketplace Airtasker, Messrs Mitchem and Smith went to work, laying the foundations for CO-Architecture: their answer to providing a sustainable solution for managing the architecture industry’s fluctuations in resource requirements

Mr Mitchem said the platform tapped into the industry’s existing collaborative, rather than competitive environment, with firms regularly jointly applying for tenders.

He said the idea wasn’t to casualise the workforce but sustain it.

“The idea of a network practice is not a new one,” Mr Mitchem told Business News.

“We’re taking that informal process and trying to formalise it so that it can ultimately help them [smaller firms] scale and remove the geographic boundaries.

“CO-Architecture is a communitybased platform facilitating an open-source market to help connect businesses that need work done with people who are ready to work.”

The pair put the idea into practice at Curtin University’s Ignition program, fine-tuning their business strategy with help from startup mentors including iiNet founder and former chief executive Michael Malone.

The 10-week program involved a $5,000 grant, which Mr Mitchem said was used to build a beta version, before launching CO-Architecture to market in May 2021.

CO-Architecture differed to job searching sites such as Seek, Mr Mitchem said, in that it was targeted specifically to design professionals, who were all pre-vetted, and that it took a smaller percentage fee than most recruitment businesses (9 per cent).

Collaboration was key for CO-Architecture, he added, with the company having partnered with Australian Tenders to provide a tailored tender portal on the platform.

The group had also partnered with architect and City of Perth Deputy Lord Mayor Sandy Anghie, who is also the editor of The Architecture Magazine, to develop SITE.

That would include enabling an individual building a house to browse architects, and vice versa.

“We’re bult by industry for industry,” he said.

“The idea behind ‘CO’ is we want to bring everything together … where we can have meet-the-architect articles, tender portals … bringing all those great things into one place to build a project, scale, or find that next career.

“We’re first-time entrepreneurs, but I think we’ve been lucky that architecture is already entrepreneurial in its discipline; we solve problems and we come up with creative solutions to do things.” 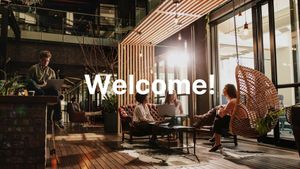 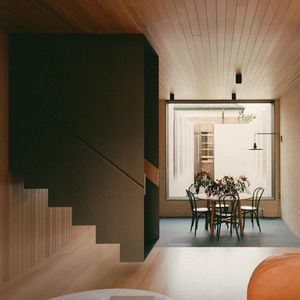 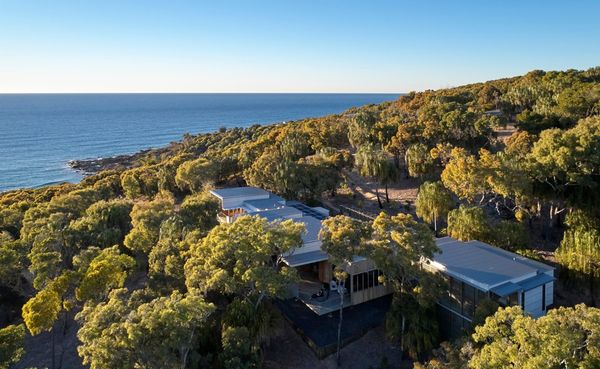 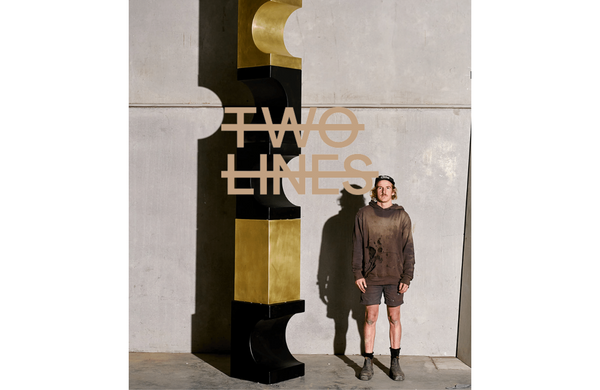