Melbourne is one of the greatest cities in the world; the coffee, the laneways, the art, it’s probably why it’s been in the top 2 most liveable cities in the world for the majority of the last decade. And so for such a fabulous, progressive city it’s disappointing that it performs so poorly in a environmental sustainability sense. Ross Harding from Finding Infinity has come up with a proposal to turn Melbourne from a consumer to a producer by 2030 with the help of 12 architects. One of those talented architects being Monique Woodward from WOWOWA, who explains their designs to turn waste into energy. This is a fabulously positive listen for any Melbourne/ environmentalist/ designer. 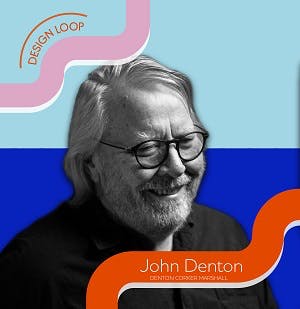 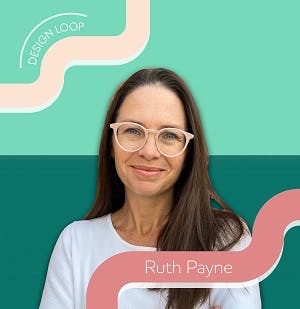